A Tennessee fugitive wanted on rape charges killed himself on Thursday, September 10, when confronted by poli in Alabama, the Tennessee Bureau of Investigation (TBI) said on Friday.

David Whelan, 49, an attorney from Murfreesboro was wanted on multiple rape charges including aggravated and rape of a teenage girl who had been babysitting his daughter, FOX 17 of Nashville reported.

The girl who was able to escape, later called the police after the alleged attack.

“During the course of [TBI’s] investigation, agents developed information indicating that David Whelan forced or coerced female clients into sex as a way to re-pay their attorney fees,” TBI said in a June release.

Whelan who had been under investigation since February 2019, has been on the run since early September when police said he failed to appear in court on his charges. He was also charged with aggravated kidnapping and other sexual offenses.

After he was declared as one of the state’s most wanted fugitives, Whelan changed his appearance to excape to getting arrested. 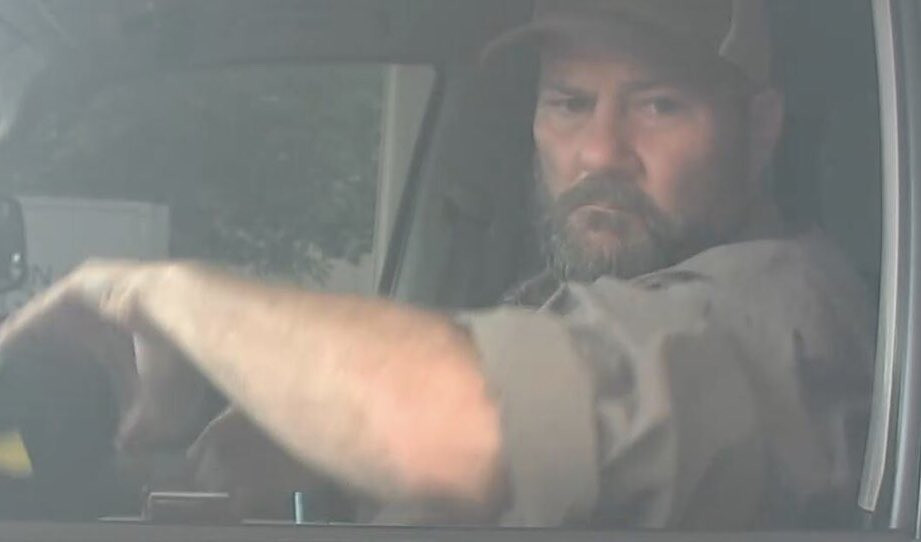 Raymond Smiles, the assistant chief inspector for the Gulf Coast Regional Fugitive Task Force, said officers received a tip about Whelan being on a boat at the Sundowner Marina, off Dauphin Island Parkway, in Mobile, on Wednesday night. The next morning, a group of five officers approached Whelan after 6 a.m. while he was on the boat.

“When they identified themselves, he reached for his weapon and committed suicide,” Smiles said. “It was a very quick.

#FugitiveFriday: We need your help to locate David Whelan.

The Murfreesboro man failed to appear in court earlier this week on charges including Aggravated Rape and Statutory Rape by an Authority Figure.