Just a few months after launching the first Ryzen 5000 desktop processors based on Zen 3 architecture, AMD is bringing Zen 3 to laptops with the launch of two new lines of Ryzen 5000 Mobile processors.

As usual, the new chips are divided into 15 watt U-series processors for thin and light laptops and higher-power models designed for gaming laptops and/or mobile workstation PCs.

Let’s look at the high performance chips first, because they’re a little more straightforward. AMD is offering these processors at 3 power levels. Ryzen 5000H processors have a 45 watt TDP, while Ryzen 5000HS versions are lower-power models with a 35 watt TDP and lower CPU frequencies and Ryzen 5000HX chips can exceed 45 watts.

All of the new H-series processors are 7nm chips based on AMD’s Zen 3 architecture, with top of the line models featuring 8 cores, 16 threads, and support for frequencies as high as 4.8 GHz. 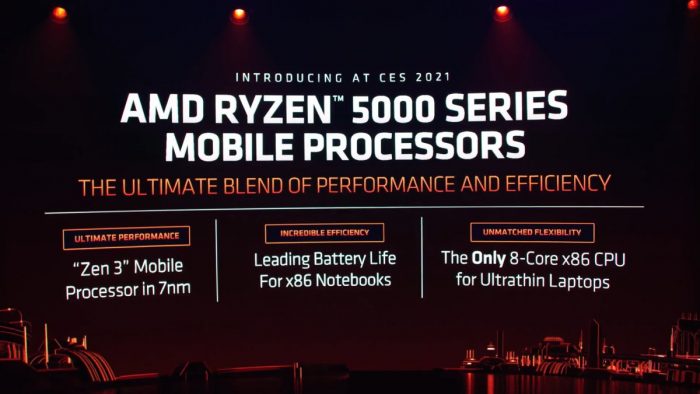 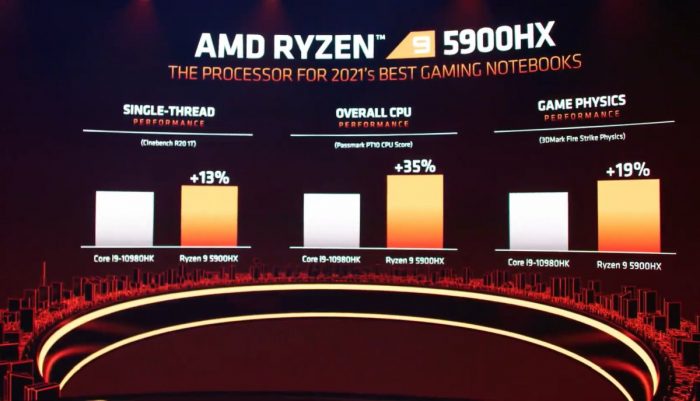 AMD’s new Ryzen 5000U processors are a little murkier because they’re not all based on Zen 3 architecture. In a nutshell, if you see a model number that’s a round number, you’re looking at a Zen 3 chip. If you see an odd number, it features the same Zen 2 architecture as last year’s Ryzen 4000U processors. 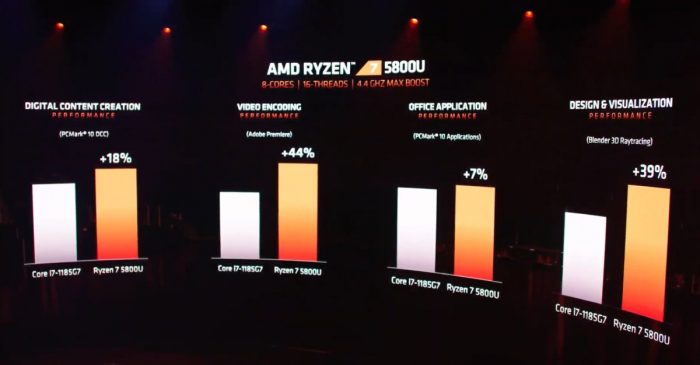 That means the Ryzen 5 5600U and Ryzen 7 5800U will bring the biggest gen-over-gen boost in performance and energy efficiency. But it doesn’t mean that the other chips are identical to their predecessors.

AMD has increased the core count and CPU frequencies, so you should see at least a modest performance bump.

In the first half of 2021 AMD also plans to launch Ryzen PRO 5000 Series mobile chips for business and enterprise laptops, and all told the chip maker says more than 150 notebooks with Ryzen 5000 Mobile processors are expected to ship this year.

‘Whatever the Nigerian Govt wants to say, they should say to everyone’ – Singer,...

Adamawa residents wake to find heaps of refuse dumped in a residential area in...