A 33-year-old man has been charged with the murder of his own brother in the UK.

Joseph Garmson, 31, died after being stabbed in the leg during a row at his sibling’s bungalow in Birmingham on Monday night, September 14.

Neighbours in Lutley Grove, in the Bartley Green suburb of the city, said they heard screaming shortly after 8pm on Monday. A few minutes later, Mr. Joseph, a father-of-four children, was found critically injured by paramedics and rushed to a hospital where he later died. 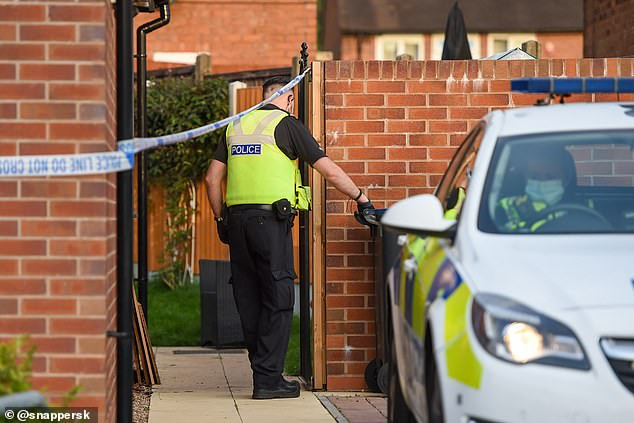 ‘It was only the one scream I could hear. It sounded like a woman. It was a strange sort of scream, every few seconds.

‘I could see the shadow of somebody trying to get somebody up. It looked like they were trying to do CPR.’

On Wednesday, police charged Roy Garmson with his younger brother’s murder and he is due to appear before magistrates today. 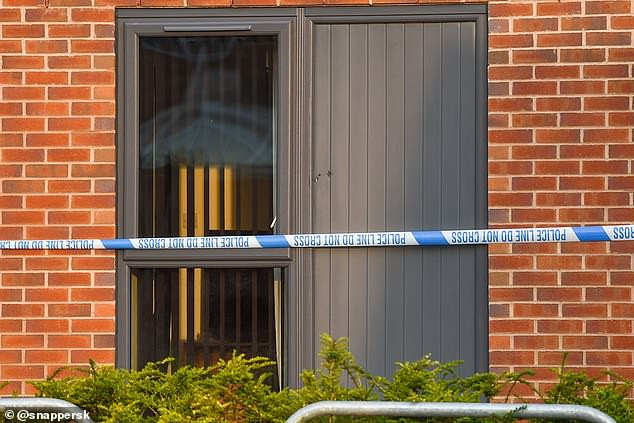 The force said in a statement: ‘We’ve charged a man with murder after his brother was fatally stabbed in Birmingham.

‘The 31-year-old was taken to hospital but sadly passed away. A post mortem revealed he died from a stab wound to his leg.

‘Roy Garmson, 33, of Lutley Grove, has been charged with murder and remanded in custody to appear before Birmingham Magistrates Court.’

Graphic: Okada man reportedly forced into a bush in Abia and brutally hacked by...